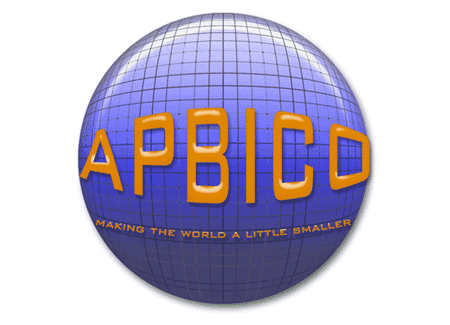 When talking with people about "social media" they must understand the word "media." Media is something advertising companies control, and is overwhelmingly one-way, and not really social media. The online social world is as two-way, multi-way, as it can be. Nobody controls it, not even Facebook. The people at Facebook found they can't even change their own terms of service. In most cases, you advertise in media. While you can advertise in social networks, that is the least interesting use for them. Media is something people will spend their time using. This trend of time consumption is also applicable to online social interactions. This is a pretty tenuous reason to call it media.

The social web or the social internet is a whole world of people connecting online and drawing strength from one another. This includes sites like Facebook, Twitter, and LinkedIn. (You could call the whole thing Web 2.0, but people often see this as referring to a set of technologies -- not the best way for advertisers to focus -- and doesn't get directly at the people-to-people aspects. The same applies to "social computing.")

If you want to build an environment where consumers or customers connect with you and each other then call it a social application. This could include a community, a user-generated content site, or even the addition of ratings and reviews to your site. By calling these ideas applications, you remind yourself that it's going to take some effort to build it right, and for people to interact with it. But also remind yourself that it could last a long time, rather than coming and going fleetingly as advertising campaigns and media do.

If you're going to participate in a major social network site; Facebook, Twitter and LinkedIn fit this definition. And since the purpose is social networking, you are better off with a channel, profile, or an identity, rather than an ad in this environment.

But no matter what you do, the sooner you stop thinking of the social web as media, the better off you are.